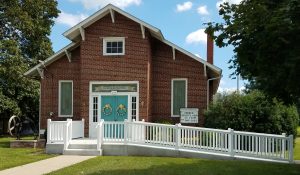 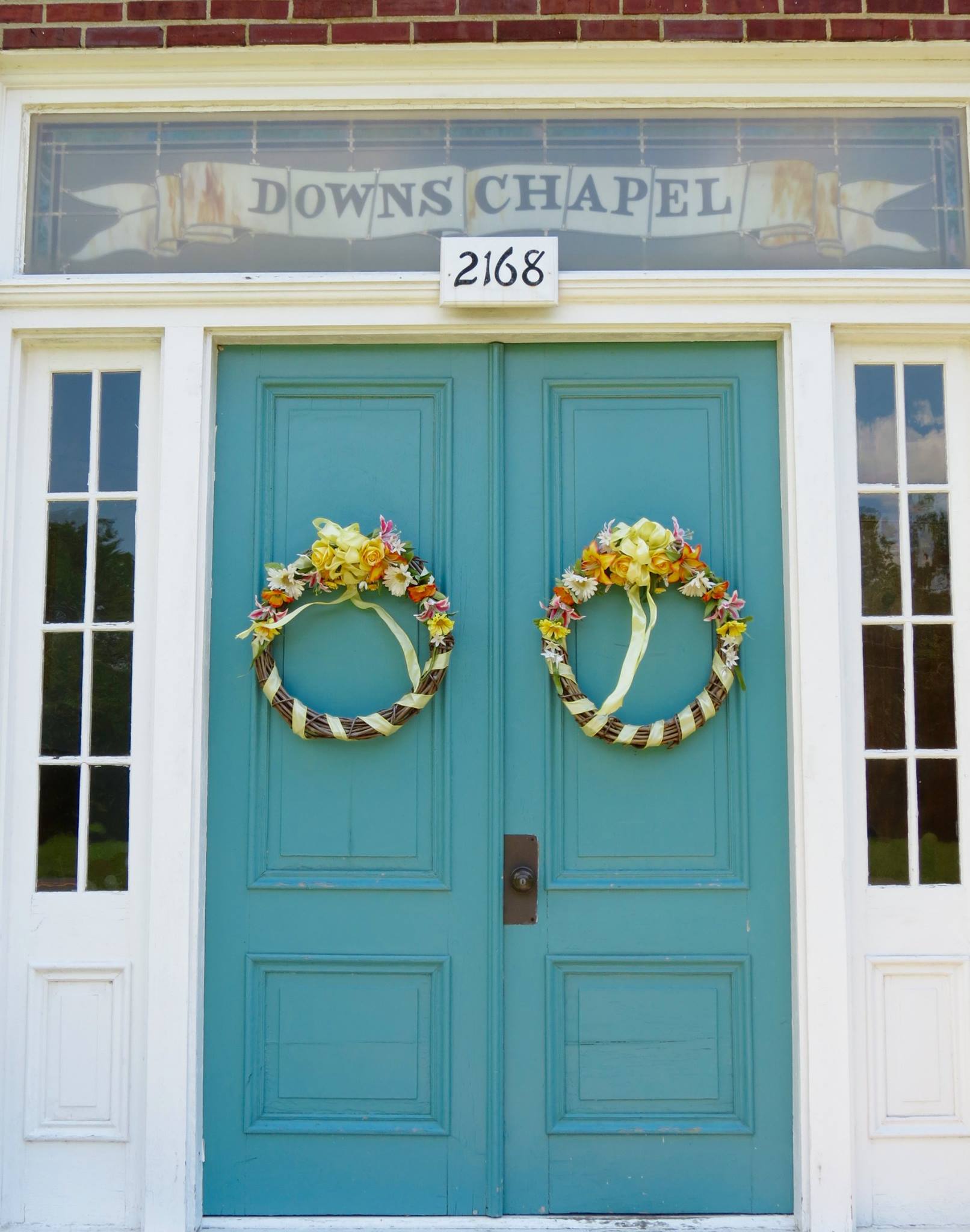 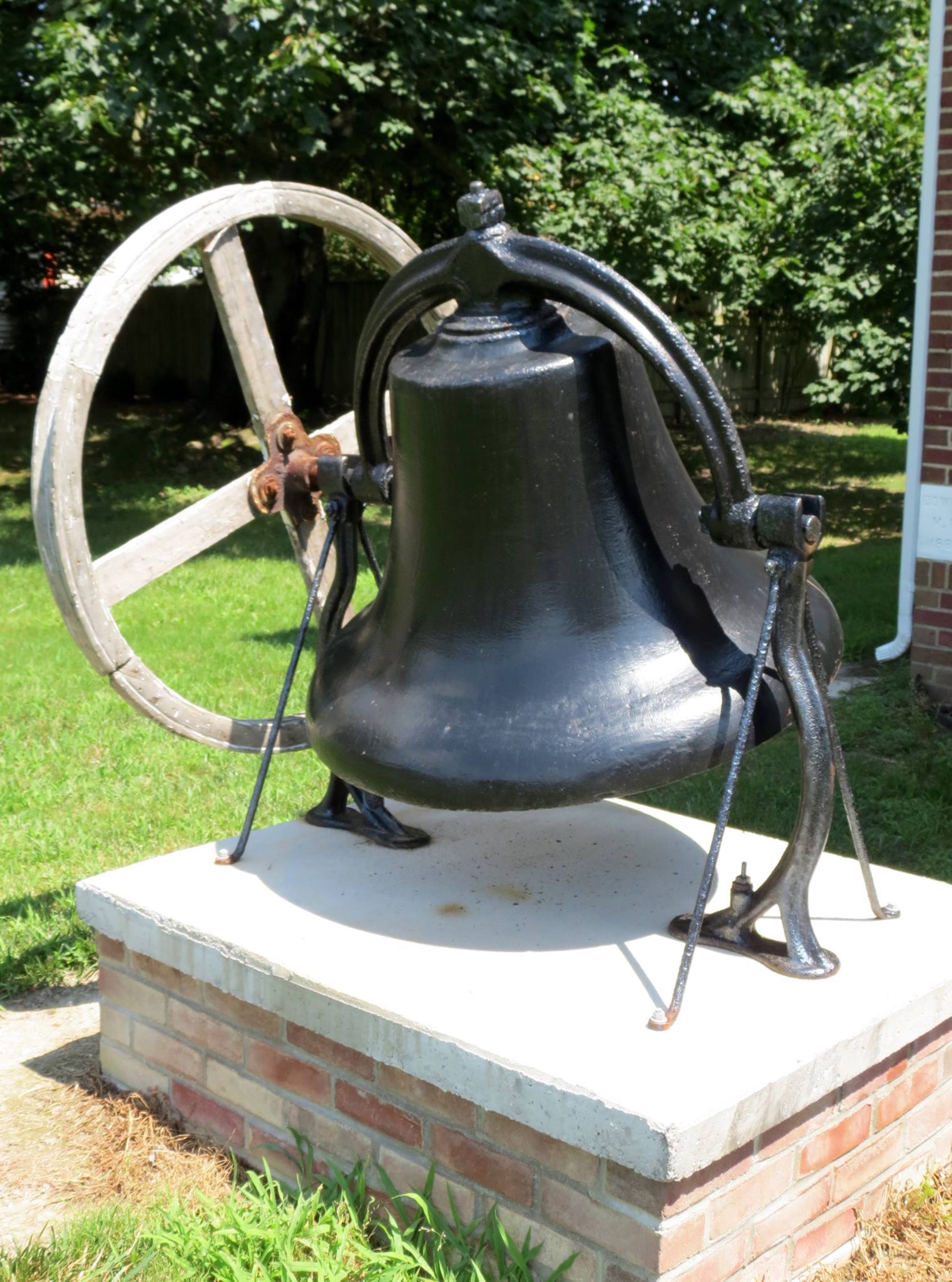 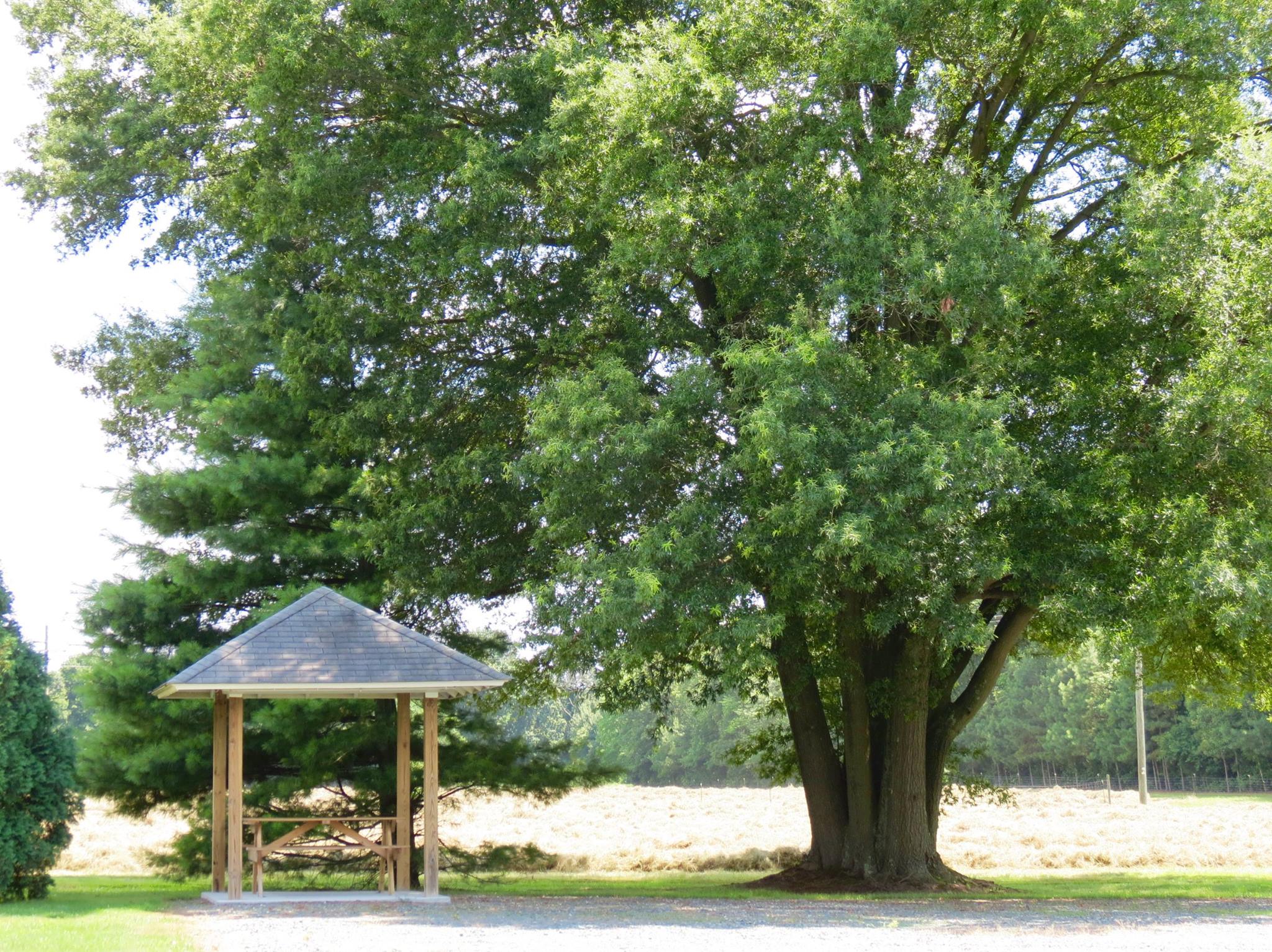 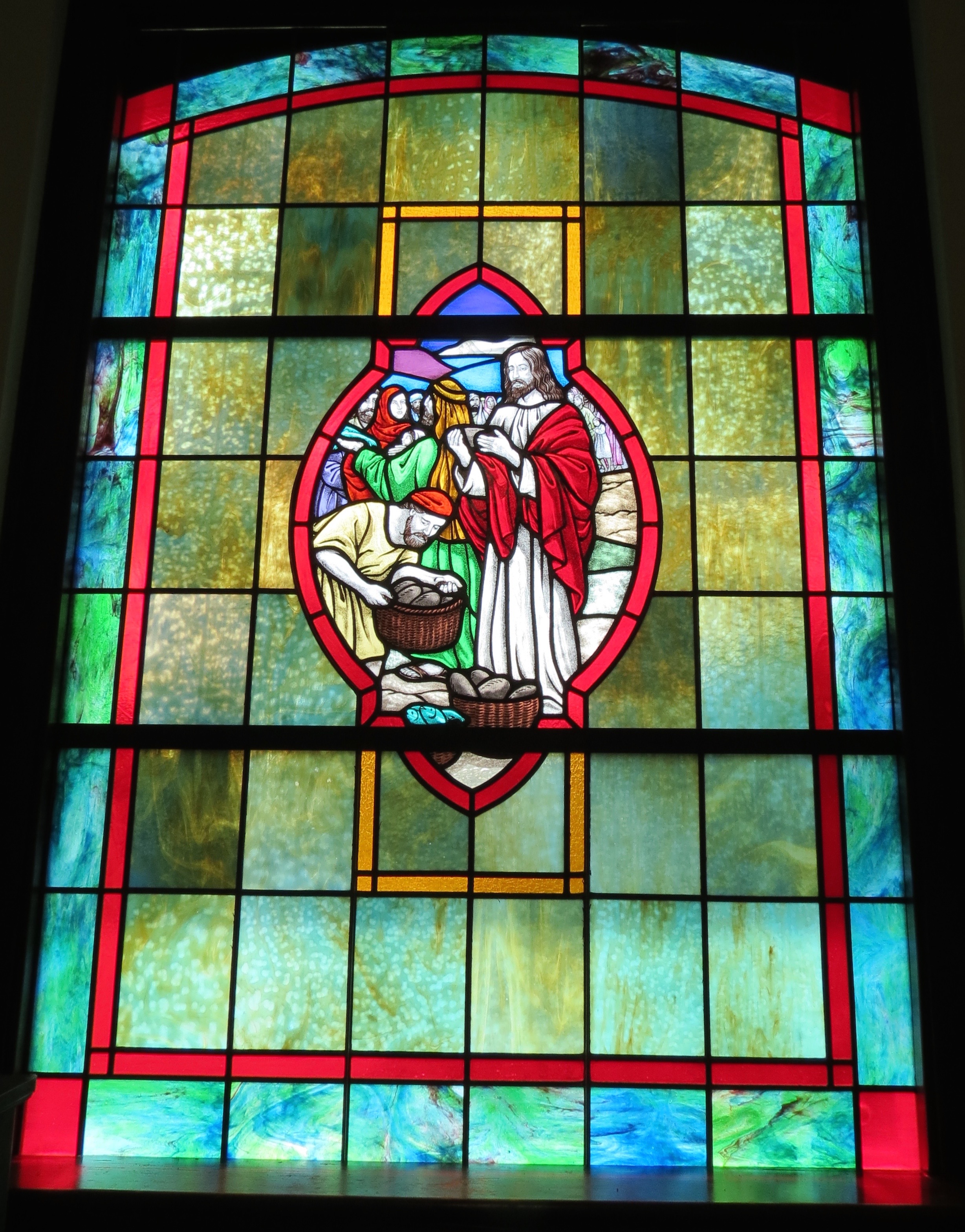 Downs Chapel Methodist Protestant Church in Kenton Hundred is the oldest Methodist Protestant Church in this section of the State of Delaware, having been built in 1843 (171 years ago). It was built upon land conveyed by James Downs to Trustees of Downs Chapel Church on Deember 4, 1842. The first building was erected in the spring of 1843. Previous to that, Rev. Heritage came in the neighborhood and preached to large numbers in the woods as this area at that time was woods and forest. The first sanctuary at Downs Chapel was small and had to be rebuilt in 1880. It was destroyed by fire in August 1925.

Our present brick building was built in 1927; cornerstone was laid on the morning of November 13, 1927, and dedication in afternoon. For our Church History, we used “Zebleys Churches of Delaware, Hallman Garden of Methodistm and Churches of Delaware.” We were told that the first church is part of Pratt’s horse barn. Most of Downs Chapel CHurch records were lost in the fire of August 1925. “Daddy told me that men working on Route 300 were cooking in back of the church in a lean-to and the fire got out of control and burned the church,” Virginia “Ginger” Jones shares. Downs  Chapel Church became a part of the Cheswold Charge in 1949 – before that we were part of Clayton Charge.

The following is a list of the ministers that have been appointed to the Cheswold Charge (Downs Chapel, Cheswold and Immanuel Union):

On May 8, 1983 church members and family celebrated the 140th anniversary of Downs Chapel with Pastor Woodruff, DS Gordon Stapelton and Downs Chapel Choir.

In April 1995, the church parking lot was laid from Wooleyhand & Smith Memorial funds.

In 2018 Down Chapel had a handicap ramp installed to make it easier for our aging congregation to attend services. It was dedicated during the 175th anniversary celebration (in June 2018).

Downs Chapel Church is very proud of their heritage and grateful for the fidelity of its members throughout its 177 years.

Our prayers are that God will continue to bless our Country Church at Downs Chapel . . . “Our LIttle Church in the Dale.”